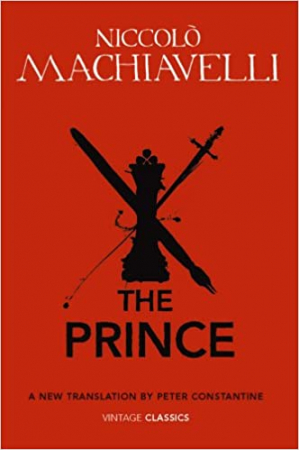 Abstract: 'It is far safer to be feared than loved...' Machiavelli made his name notorious for centuries with The Prince, his clever and cynical work about power relationships.The key themes of this influential, and ever timely, writer are that adaptability is the key to success and that effective leadership is sometimes only possible at the expense of moral standards. 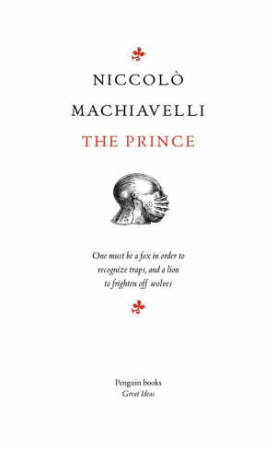 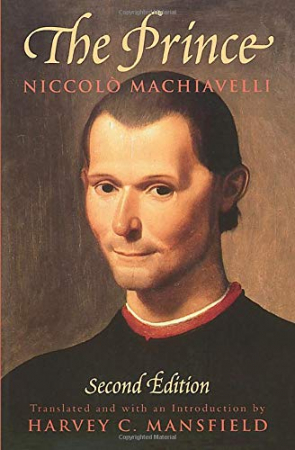