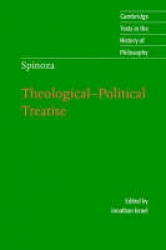 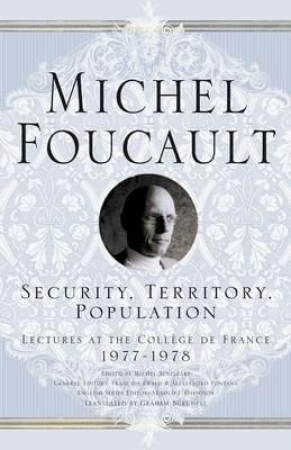 Abstract: This book derives from Foucault's lectures at the College de France between January and April 1978, which can be seen as a radical turning point in his thought. Focusing on 'bio-power', he studies the foundations of this new technology of power over population and explores the technologies of security and the history of 'governmentality'.

Information and communication in Venice - Copie

Abstract: A unique investigation of the political uses of different forms of communication - oral, manuscript, and printed - in sixteenth- and seventeenth-century Venice. Today we take it for granted that communication and politics influence each other through spin-doctoring and media power. What, however, was the use of communication in an age when rulers recognized no political role for their subjects? And what access to political information did those excluded from government have? In answering these questions, Filippo de Vivo uses an extremely rich and diverse range of sources - from council debates to leaks and spies' reports, from printed pamphlets to graffiti and rumours. In the process, he demonstrates just how closely political communication was intertwined with the wider social and economic life of the city. Challenging the social and cultural boundaries of more traditional accounts, he shows how politics in early modern Venice extended far beyond the patrician elite to involve the entire population, from humble clerks and foreign spies, to notaries, artisans, barbers, and prostitutes.