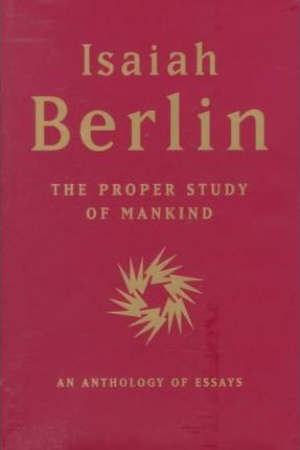 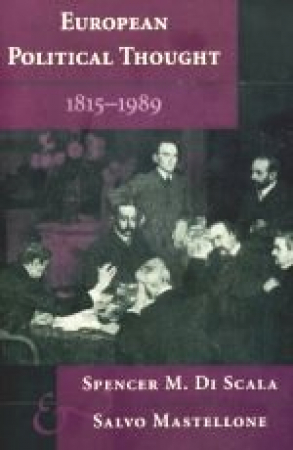 Abstract: This book provides an overview of the political ideas that have shaped the modern world from the fall of Napoleon to the collapse of the Berlin Wall. The combined effort of an American and a European scholar, European Political Thought, 1815-1989 gives a balanced account not only of a range of political theories that shaped modern times but also of the historical context from which these ideologies were born. Beginning with post-Revolutionary France, the authors examine Restoration models and utopianism, liberalism from its earliest days through its evolution into today's apparently victorious modern ideology, the progress and problems of socialism, anarchism, and other movements crucial to European history. They also handle critical ideologies that have received limited attention in other English-language overviews: nineteenth-century Jacobinism, the ideology of democratic national revolution, French and Italian popular nationalism, the influence on social science of politics, and antiparliamentarianism. In addition, the book includes clear, concise discussions of major twentieth-century totalitarian movements - Communism, Fascism, and Nazism - and of the major opponents of the one-party state. Chapters on postwar Western Marxism, East-European theoretical resistance to Soviet Communism, and Contemporary European political thought in the post-Cold War world round out the work.