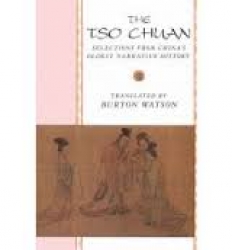 Translations from the Oriental classics

Abstract: A vivid chronicle of events in the feudal states of China between 722 and 468 B.C. the Tso Chuan has longbeen consideredboth a major historical document and and an influential literary model. Covering over 250 years, these historical narratives focus not only on the political, diplomatic, and military affairs of ancient China, but also on its economic and cultural developments during the turbulent era when warring feudal states were gradually working towards unification. ending shortly after Confucius' death in 479 B.C., the Two Chuan provides a background to the life and thought of Confucius and his followers that is available in no other work. 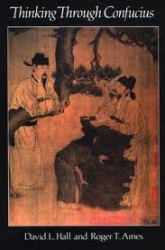 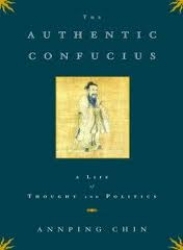 The authentic Confucius : a life of thought and politics / Annping Chin.