Moral tribes : emotion, reason, and the gap between us and them / Joshua Greene

Abstract: Our brains were designed for tribal life, for getting along with a select group of others (us), and for fighting off everyone else (them). But modern life has thrust the world's tribes into a shared space, creating conflicts of interest and clashes of values, along with unprecedented opportunities. As the world shrinks, the moral lines that divide us become more salient and more puzzling. This book reveals the underlying causes of modern conflict and lights the way forward. 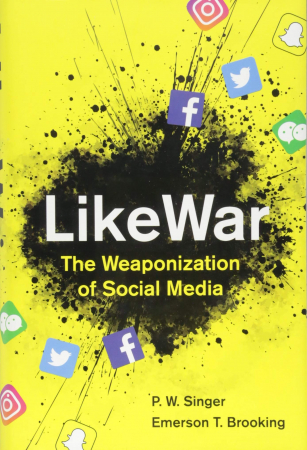 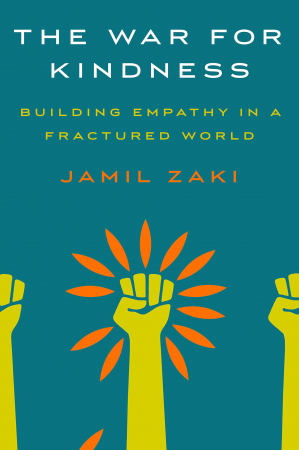 The war for kindness : building empathy in a fractured world / Jamil Zaki.

The war for kindness - Copie This changes everything Naomi Klein
0 0 0

This changes everything : capitalism vs. the climate / Naomi Klein

This changes everything - Copie

Abstract: With strong first-hand reporting and an original, provocative thesis, Naomi Klein explores how the climate crisis must spur transformational political change. ; Naomi Klein's international bestseller This Changes Everything is a must-read on our future, one of the defining and most hopeful books of this era. Forget everything you think you know about global warming. It's not about carbon - it's about capitalism. The good news is that we can seize this crisis to transform our failed economic system and build something radically better.Once a decade, Naomi Klein writes a book that redefines its era. No Logo did so for globalization. The Shock Doctrine changed the way we think about austerity. In This Changes Everything, her most provocative and optimistic book yet, Naomi Klein has upended the debate about the stormy era already upon us, exposing the myths that are clouding the climate debate.You have been told the market will save us, when in fact the addiction to profit and growth is digging us in deeper every day. You have been told it's impossible to get off fossil fuels when in fact we know exactly how to do it - it just requires breaking every rule in the "free-market" playbook. You have also been told that humanity is too greedy and selfish to rise to this challenge. In fact, all around the world, the fight back is already succeeding in ways both surprising and inspiring.It's about changing the world, before the world changes so drastically that no one is safe. Either we leap - or we sink. This Changes Everything is a book that will redefine our era.'The most important book I've read all year - perhaps in a decade ... crucially, she leaves the reader with a sense of optimism' Stephanie Merritt, Observer, Books of the Year'A book of such ambition and consequence it is almost unreviewable ... The most momentous and contentious environmental book since Silent Spring' Rob Nixon, The New York Times'Naomi is like a great doctor - she can diagnose problems nobody else sees' Alfonso Cuarn'Damn right, this changes everything ... one of the greatest nonfiction works of all time ... not just a book. It is a path of survival' D. R. Tucker, Washington Monthly