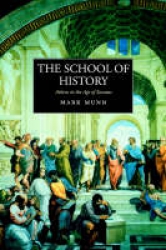 The school of history : Athens in the age of Socrates / Mark Munn.

The school of history - Copie

Abstract: History, political philosophy, and constitutional law were born in Athens in the space of a single generation--the generation that lived through the Peloponnesian War (431-404 b.c.e.). This remarkable age produced such luminaries as Socrates, Herodotus, Thucydides, Sophocles, Euripides, Aristophanes, and the sophists, and set the stage for the education and early careers of Plato and Xenophon, among others. The School of History provides the fullest and most detailed intellectual and political history available of Athens during the late fifth century b.c.e., as it examines the background, the context, and the decisive events shaping this society in the throes of war. This expansive, readable narrative ultimately leads to a new understanding of Athenian democratic culture, showing why and how it yielded such extraordinary intellectual productivity. As both a source and a subject, Thucydides' history of the Peloponnesian War is the central text around which the narrative and thematic issues of the book revolve. Munn re-evaluates the formation of the Greek historiographical tradition itself as he identifies the conditions that prompted Thucydides to write--specifically the historian's desire to guide the Athenian democracy as it struggled to comprehend its future. The School of History fully encompasses recent scholarship in history, literature, and archaeology. Munn's impressive mastery of the huge number of sources and publications informs his substantial contributions to our understanding of this democracy transformed by war. Immersing us fully in the intellectual foment of Athenian society, The School of History traces the history of Athens at the peak of its influence, both as a political and military power in its own time and as a source of intellectual inspiration for the centuries to come.

To be a Muslim : Islam, peace, and democracy / His Royal Highness Prince El Hassan bin Talal ; in collaboration with Alain Elkann.

To be a Muslim - Copie 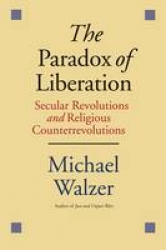 The paradox of liberation Michael Walzer.
0 0 0

The paradox of liberation - Copie

Abstract: Many of the successful campaigns for national liberation in the years following World War II were initially based on democratic and secular ideals. Once established, however, the newly independent nations had to deal with entirely unexpected religious fierceness. Michael Walzer, one of America's foremost political thinkers, examines this perplexing trend by studying India, Israel, and Algeria, three nations whose founding principles and institutions have been sharply attacked by three completely different groups of religious revivalists: Hindu militants, ultra-Orthodox Jews and messianic Zionists, and Islamic radicals. In his provocative, well-reasoned discussion, Walzer asks, Why have these secular democratic movements been unable to reproduce their political culture beyond one or two generations? In a postscript, he compares the difficulties of contemporary secularism to the successful establishment of secular politics in the early American republic-thereby making an argument for American exceptionalism but gravely noting that we may be less exceptional today. 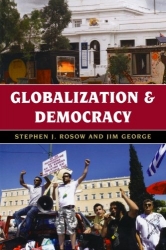 Abstract: Combining theory with compelling case studies, this book examines the globalizing world of democracy. Noted critical scholars Stephen J. Rosow and Jim George argue that democracy must be understood not as a unified concept but as a diversity of political responses to specific conditions and political struggles. Doing so reveals how democracy is taking multiple forms around the world in response to neoliberal globalism and to state control of everyday life. The authors show how the current phase of globalization is destabilizing the dominance of Western democracy promotion, as resisters challenge common understandings and forms of democracy. 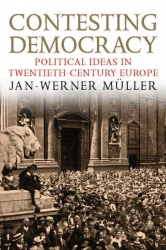 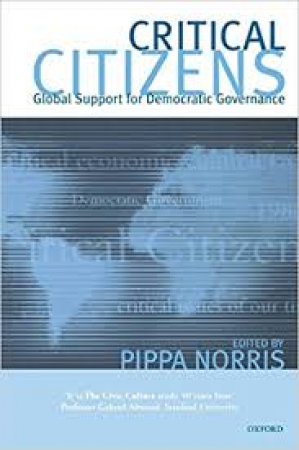