In search of God and self : Renaissance and Reformation thought / Donald J. Wilcox.

In search of God and self - Copie 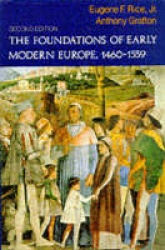 Humanism and the culture of Renaissance Europe - Copie

The renaissance, by Wallace K. Ferguson.

The Berkshire studies in European history 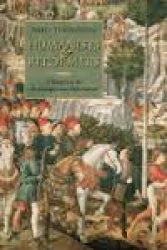 Humanists and reformers : a history of the Renaissance and Reformation / Bard Thompson.

Abstract: This beautifully produced volume presents a fascinating survey of two great traditions in human history--the Italian Renaissance and the age of the Reformation. Thompson's description of these periods and their major figures are illustrated with numerous images of personalities, art, and architecture of the times. 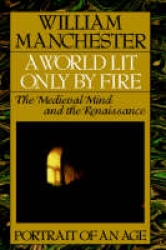 A world lit only by fire William Manchester.
0 0 0

A world lit only by fire : the medieval mind and the Renaissance : portrait of an age / William Manchester.

A world lit only by fire - Copie 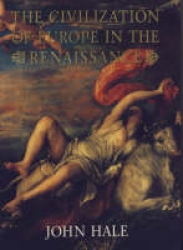 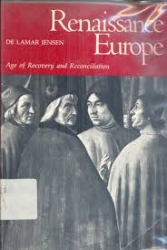 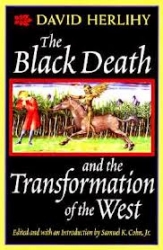 The black death and the transformation of the west / David Herlihy ; edited and with an introduction by Samuel K. Cohn, Jr.

The black death and the transformation of the west - Copie

Abstract: It ravaged a continent for over a century, killed millions of people and decimated economies. The Black Death is considered by many to have been the great watershed in medieval history. In this book the author challenges historical thinking about this disastrous period. He asks was the Black Death bubonic plague? Nobody ever mentions rats dying in large numbers. Were buboes the main symptoms? Doctors of the day and evidence from the lives of saints describe "freckles" as often as buboes. Looking beyond the view of the Black Death as unmitigated catastrophe, the author sees in it the birth of technological advance as societies struggle to create labour-saving devices in the wake of population losses. Medieval Europe had reached a demographic impasse. It was the precipitous drop in population that spurred the changes that propelled Europe into the modern era. Population controls shifted from natural checks to preventative measures, including new inheritance practices, revised marriage customs and birth control. New evidence for the plague's role in the establishment of universities, spread of Christianity, dissemination of vernacular cultures and even the rise of nationalism demonstrates that this cataclysmic event marked a true turning point in history. 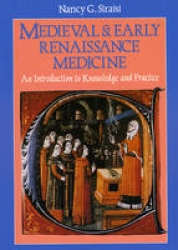 Abstract: Western Europe supported a highly developed and diverse medical community in the late medieval and early Renaissance periods. In her absorbing history of this complex era in medicine, Siraisi explores the inner workings of the medical community and illustrates the connections of medicine to both natural philosophy and technical skills. 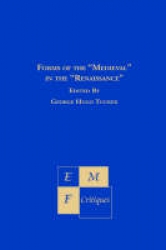 Forms of the "medieval" in the "Renaissance" : a multidisciplinary exploration of a cultural continuum / edited by George Hugo Tucker.

Forms of the "medieval" in the "Renaissance" - Copie 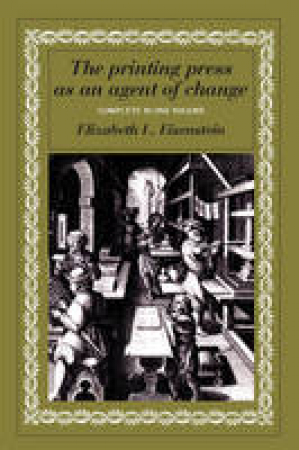 The printing press as an agent of change Elizabeth L. Eisenstein.
0 0 0

The printing press as an agent of change : communications and cultural transformations in early modern Europe, volumes I and II / Elizabeth L. Eisenstein.

The printing press as an agent of change - Copie

Abstract: Originally published in two volumes, The Printing Press as an Agent of Change is now issued in a paperback edition containing both volumes. The work is a full-scale historical treatment of the advent of printing and its importance as an agent of change. Professor Eisenstein begins by examining the general implications of the shift from script to print, and goes on to examine its part in three of the major movements of early modern times - the Renaissance, the Reformation, and the rise of modern science. 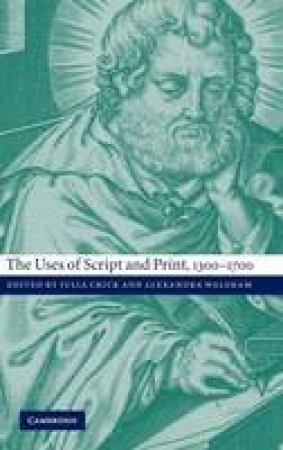 Abstract: This volume builds upon the widening interest in the connections between culture and communication in medieval and early modern Europe. Focusing on England, it takes a critical look at the scholarly paradigm of the shift from script to print, exploring the possibilities and limitations of these media as vehicles of information and meaning. The essays examine how pen and the press were used in the spheres of religion, law, scholarship, and politics. They assess scribal activity both before and after the advent of printing, illuminating its role in recording and transmitting polemical, literary, antiquarian and utilitarian texts. They also investigate script and print in relation to the spoken word, emphasising the constant interaction and symbiosis of these three media. In sum, this collection helped to refine the boundaries between cultures of speech, manuscript and print, and to reconsider the historical fissures which they have come to represent. 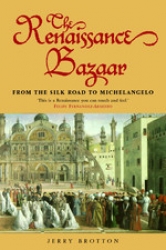 The Renaissance bazaar : from the Silk Road to Michelangelo / Jerry Brotton.

Abstract: More than ever before, the Renaissance stands as one of the defining moments in world history. Between 1400 and 1600, European perceptions of society, culture, politics and even humanity itself emerged in ways that continue to affect not only Europe but the entire world. This wide-ranging exploration of the Renaissance sees the period as a time of unprecedented intellectual excitement and cultural experimentation and interaction on a global scale, alongside a darker side of religion, intolerance, slavery, and massive inequality of wealth and status. It guides the reader through the key issues that defined the period, from its art, architecture, and literature, to advancements in the fields of science, trade, and travel. In its incisive account of the complexities of the political and religious upheavals of the period, this book argues that Europe's reciprocal relationship with its eastern neighbours offers us a timely perspective on the Renaissance as a moment of global inclusiveness that still has much to teach us today. 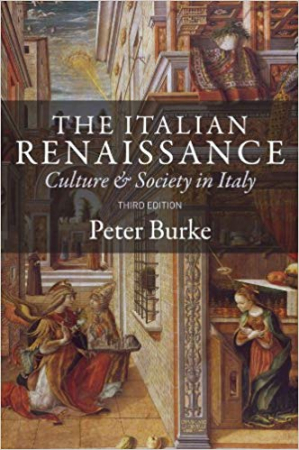 The italian Renaissance : Culture and Society in Italy / Peter Burke 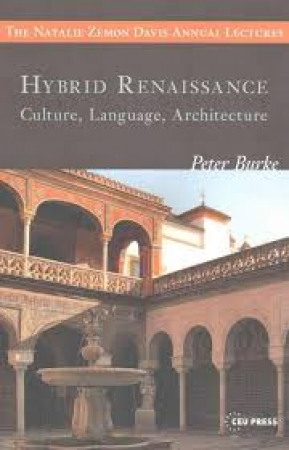 Abstract: Scope and content: "Hybrid Renaissance presents the Renaissance in Italy, elsewhere in Europe, and in the world beyond Europe as an example of cultural hybridization. The two key concepts used in this book are 'hybridization' and 'Renaissance.' Roughly speaking, hybridity refers to something new that emerges from the combination of diverse older elements. The term 'hybridization' is preferable to 'hybridity' because it refers to a process rather than to a state, and also because it encourages the writer and the readers alike to think in terms of more or less rather than of presence versus absence. The book begins with a discussion of the concept of cultural hybridity and a cluster of other concepts related to it. Then comes a geography of hybridity, focusing on three locales: courts, major cities (whether ports or capitals) and frontiers. There follow six chapters about the hybrid Renaissance in different fields: architecture, painting and sculpture, languages, literatures, music, philosophy and law and finally religion. The essay concludes with a brief account of attempts to resist hybridization or to purify cultures or domains from what was already hybridized" 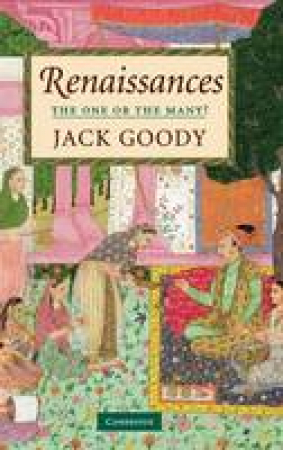 Renaissances : the one or the many? / Jack Goody. 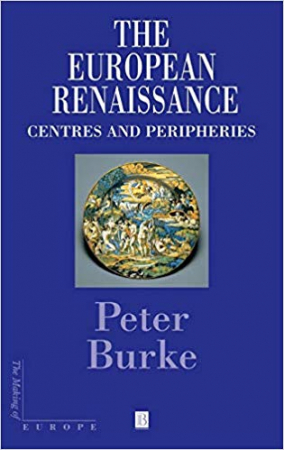 Abstract: Providing an account of the geography, chronology and sociology of one of the major cultural movements in European history, this text focuses on the late Renaissance, when the new cultural forms and ideas reached the Celtic, Scandinavian & Slav areas.