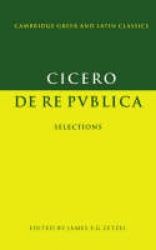 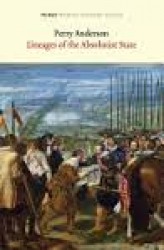 Lineages of the absolutist state - Copie

Abstract: The political nature of Absolutism has long been a subject of controversy within historical materialism. Developing considerations advanced in Passages from Antiquity to Feudalism, this book situates the Absolutist states of the early modern epoch against the prior background of European feudalism. It is divided into two parts. The first discusses the overall structures of Absolutism as a state-system in Western Europe, from the Renaissance onwards. It then looks in turn at the trajectory of each of the specific Absolutist states in the dominant countries of the West - Spain, France, England and Sweden, set off against the case of Italy, where no major indigenous Absolutism developed. The second part of the work sketches a comparative prospect of Absolutism in Eastern Europe. The peculiarities, as well as affinities, of Eastern Absolutism as a distinct type of royal state, are examined. The variegated monarchies of Prussia, Austria and Russia are surveyed, and the lessons asked of the counter-example of Poland. Finally, the structureof the Ottoman Empire in the Balkans is taken as an external gauge by which the singularity of Absolutism as a European phenomenon is assessed. The work ends with some observations on the special position occupied by European development within universal history, which draws themes from both Passages from Antiquity to Feudalism andLineages of the Absolutist State together into a single argument - within their common limits - as materials for debate. 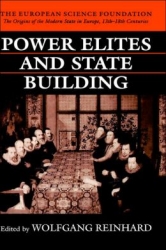 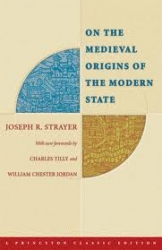 On the medieval origins of the modern state Joseph R. Strayer
0 0 0

On the medieval origins of the modern state / Joseph R. Strayer ; with new forewords by Charles Tilly and William Chester Jordan.

On the medieval origins of the modern state - Copie

Abstract: Examines the processes of statebuilding, concentrating on the development of governmental institutions in France and England from the twelfth to the seventeenth century.

The Longman library of primary sources in philosophy